The Swedish Music Publishers Association (Musikförläggarna) arranges an annual gala which premiers Swedish songwriters, lyricists and contemporary composers. We made made the visual identity for the awards in 2016 and have made adaptations to it for all the galas since then. The identity is based on music graphics in the shape of a record.The first year we made an invitation in lenticular technique. This one was based on six steps that created an animation when you moved the card. We also developed animations for projections in different areas at the gala held at Berns in Stockholm. 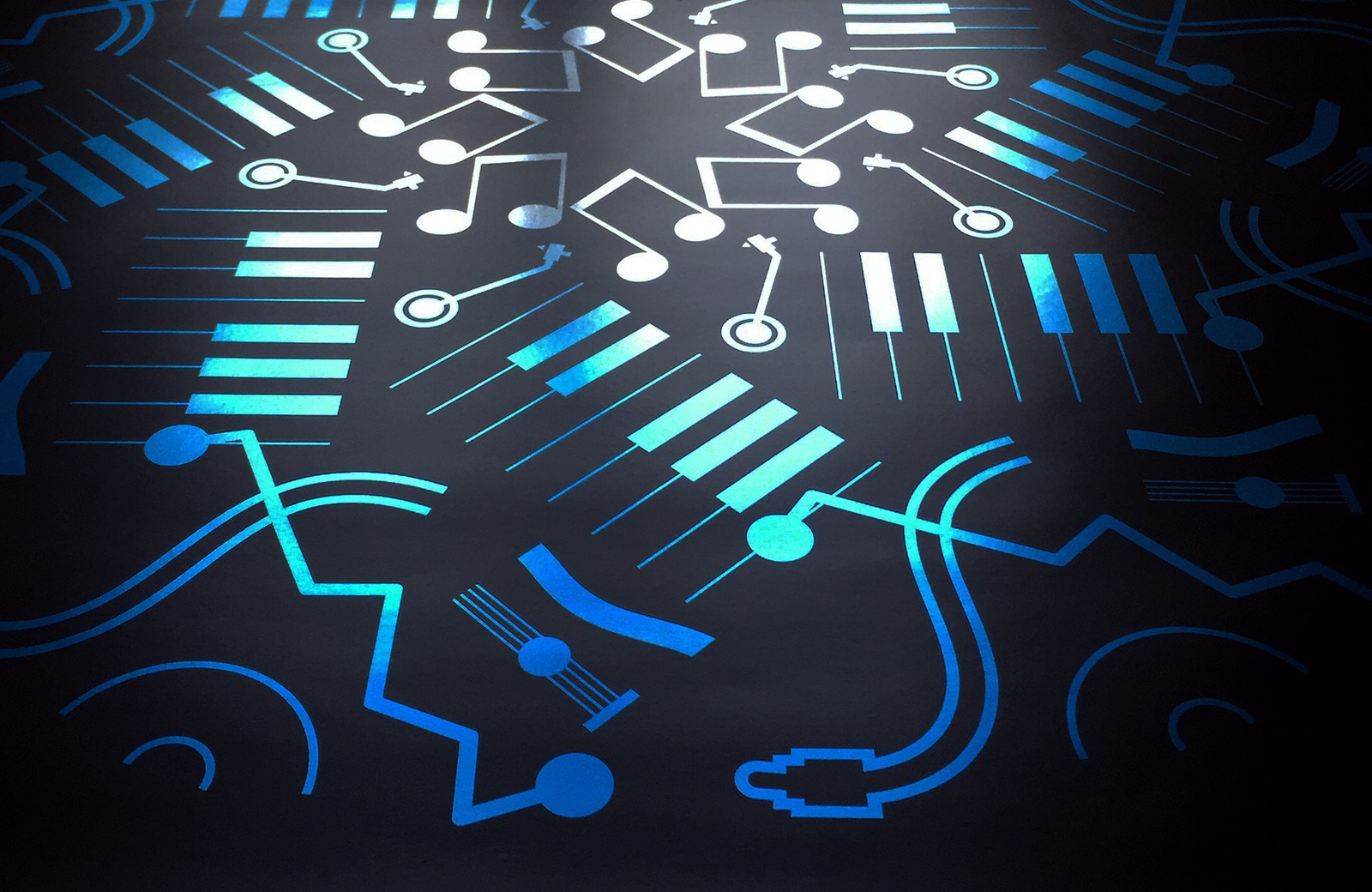