Fotografiska — The Museum of Photography — is an independent and privately owned cultural venue expanding rapidly all over the world. Fotografiska Stockholm opened in 2010, Fotografiska Tallinn in 2018 and Fotografiska New York in 2019. Fotografiska Berlin will open in 2022.

We have created the visual identity, including symbol, logo, signage, merchandise, animations and printed matter and have implemented it for all the new venues. Working closely with Fotografiska since the opening has given us the opportunity to develop the visual concept in various ways along the way. We have also implemented the identity at the new venues in Tallinn and New York. Fotografiska Berlin will open in 2022.

Art institutions tend not to use logo symbols, because once they are applied on posters and other displays, they might interfere with the art or feel »too commercial«. On the other hand, having a symbol can be very useful, as it can be applied efficiently on all kinds of merchandise. Our challenge was to create a mark that would work with a variety of artistic expressions. Our point of departure was an idea based on a camera flash. We also liked the idea of »stars« in front of, or behind the camera. But a star is a universal symbol, and the challenge was turning it into something original and exciting. In the end, the F and the M (of the initials of the museum’s name in Swedish) created both a star and a camera aperture. The symbol has been widely recognised, awarded and featured in several books and publications throughout the world.

The whole sketching process behind the logotype is featured in our book Process — Visual Journeys in Graphic Design.
‍ 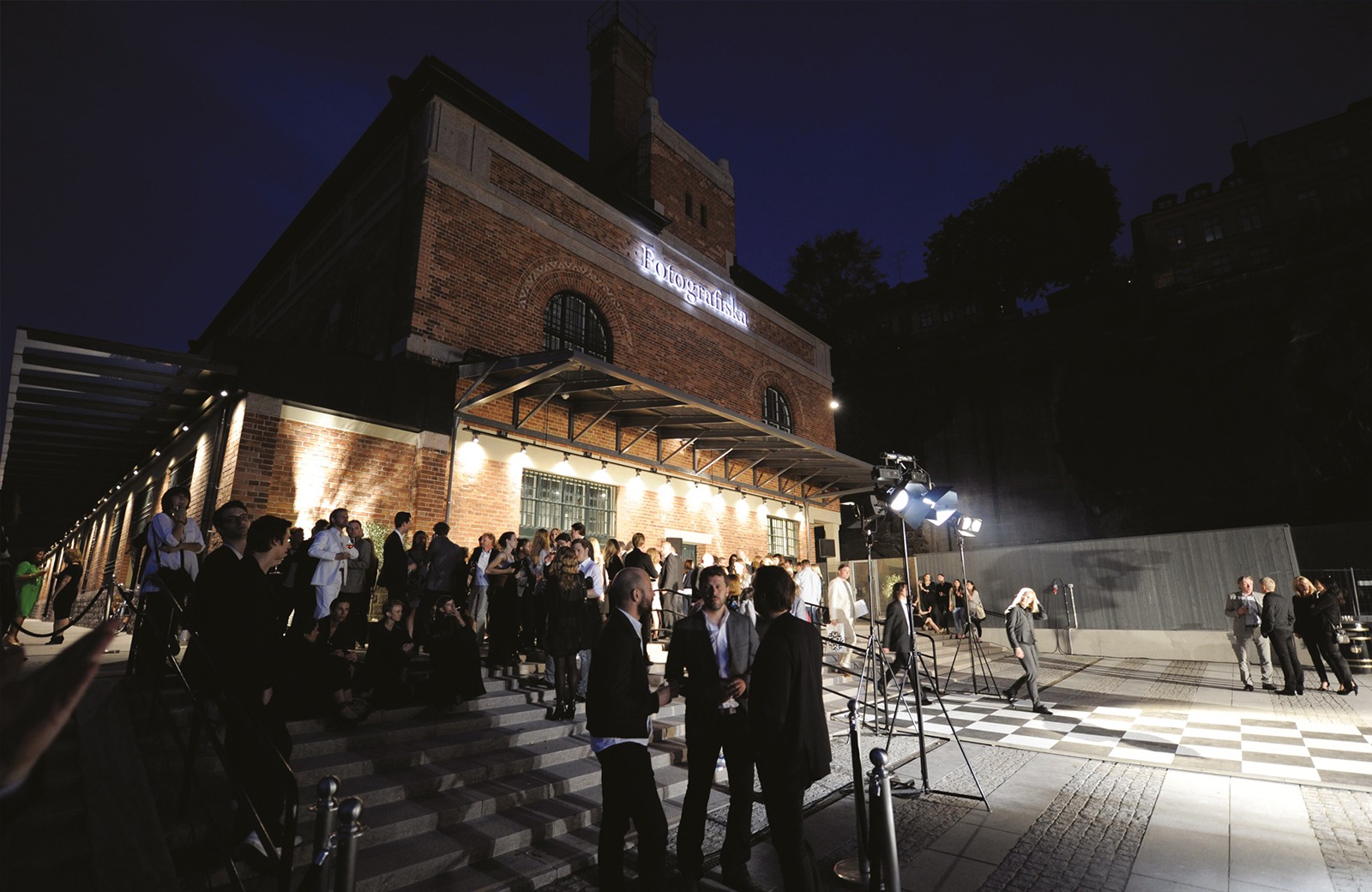 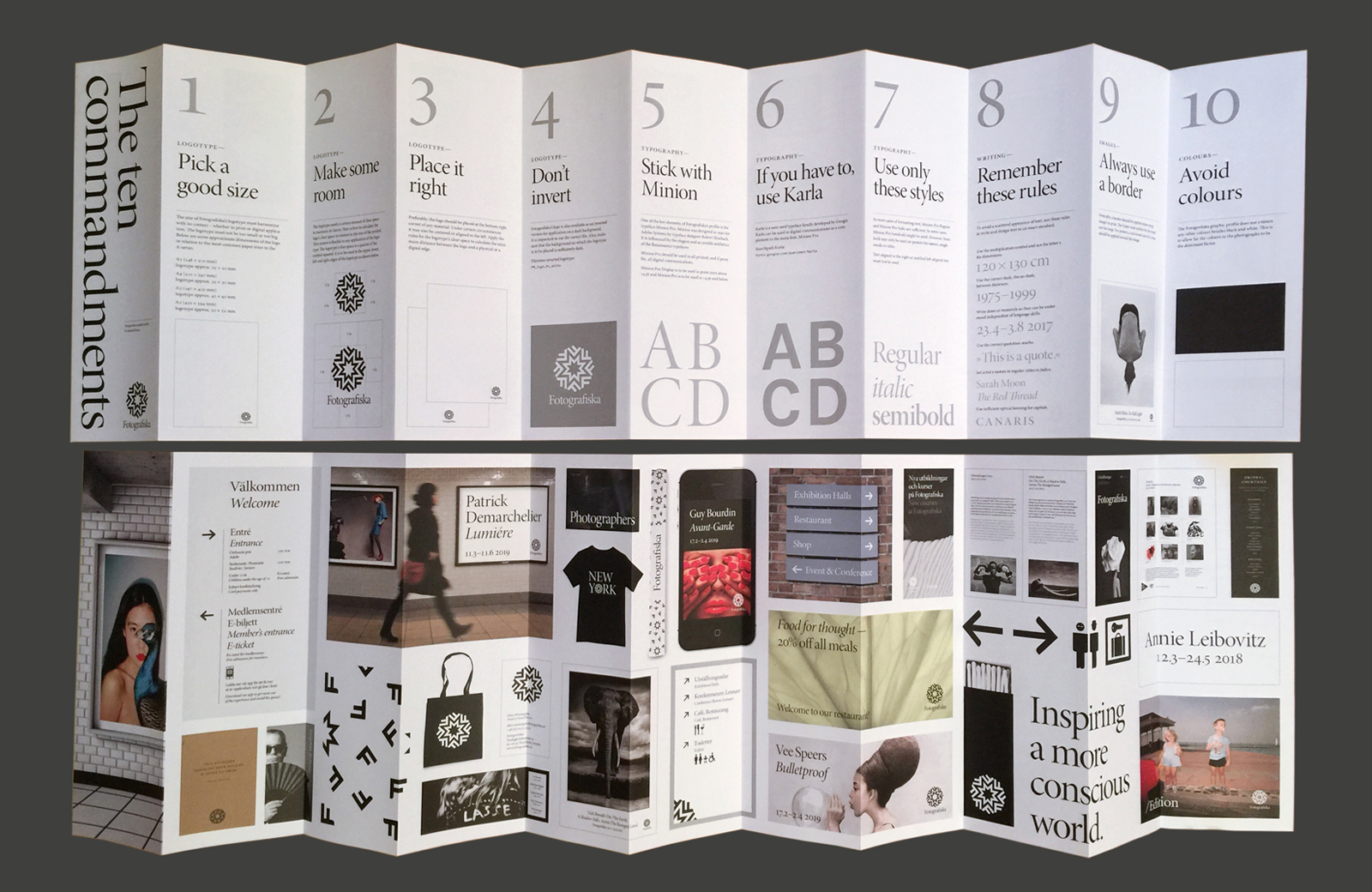 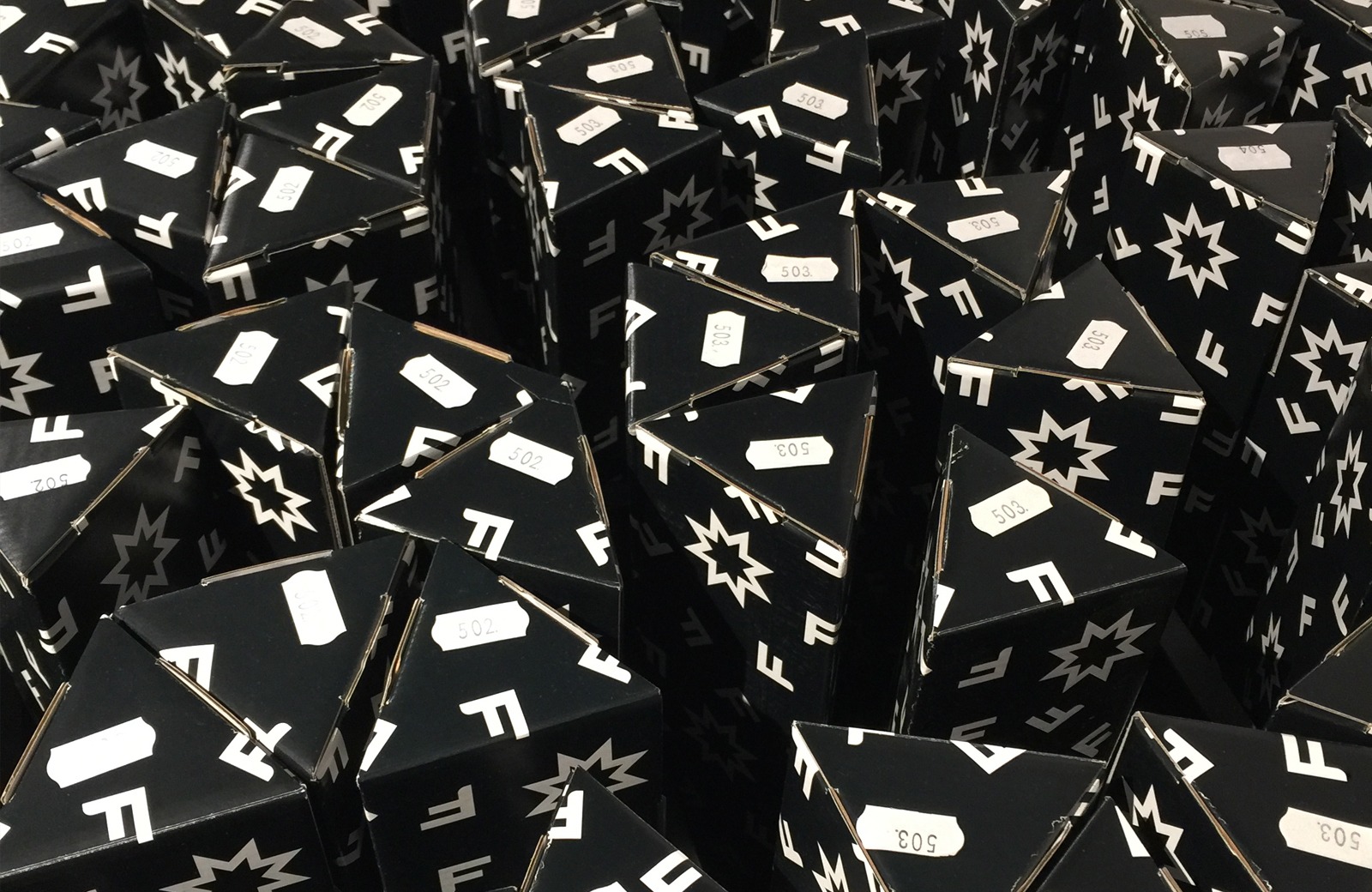 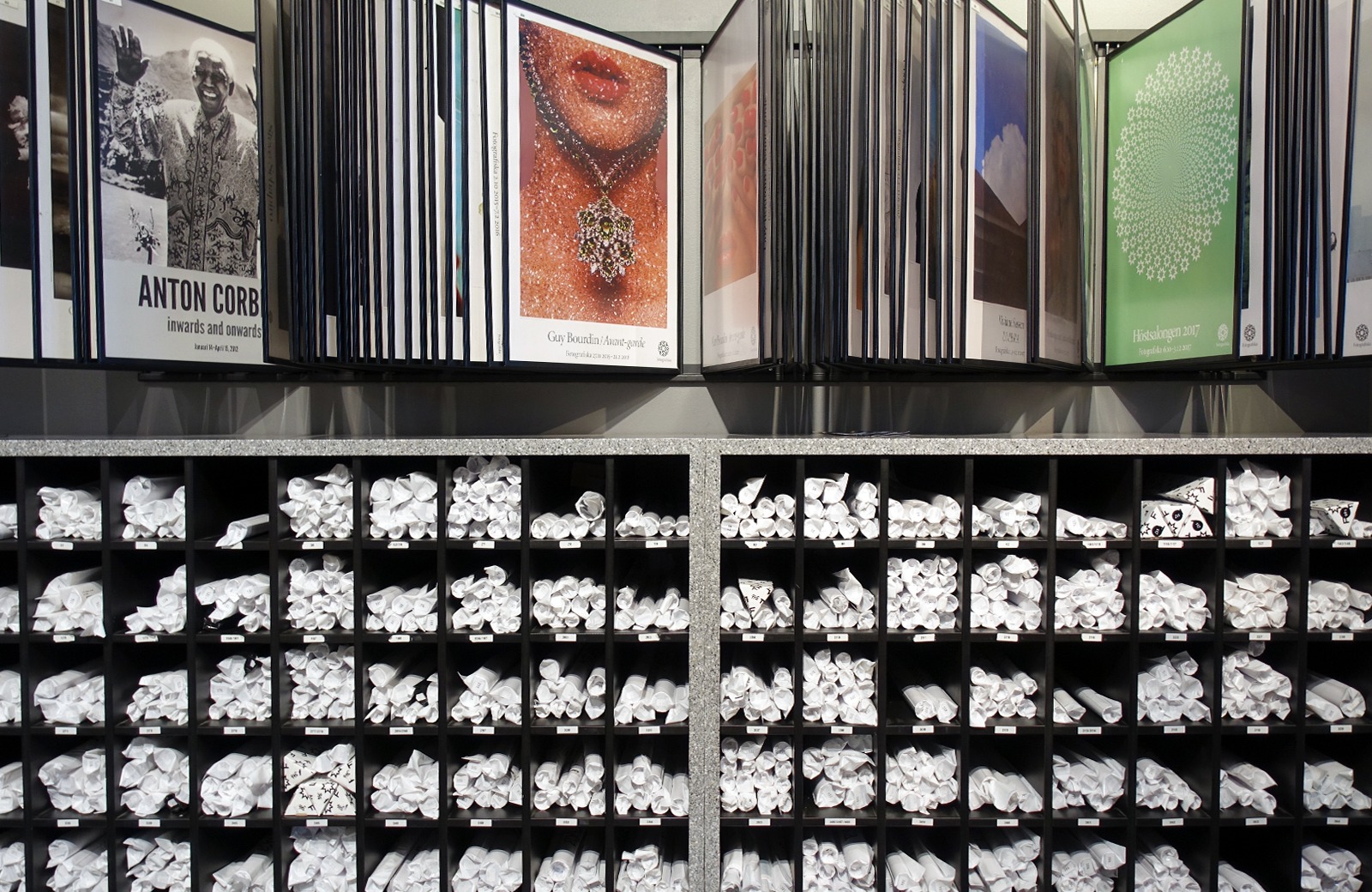