Animation and graphics for Andy Warhol: Photo Factory, at Fotografiska.

In this exhibition, More than a hundred photographs from the period 1960–1987, many of which are extremely rare, offer insight into how Andy Warhol used his camera as a visual diary. He always carried his camera around, and he used it to document parties, dinners, shopping trips and wrestling matches. Friends, boyfriends and celebrities were other popular subjects.

Fotografiska is exhibiting a mix of iconic Polaroids of famous faces, including Dolly Parton, Keith Haring, Debbie Harry and Jane Fonda, together with photo booth strips, gelatin silver prints and stitched photo collages that formed some of Andy Warhol’s final works of art. His so-called screen test films (featuring Lou Reed and Edie Sedgwick, among others) from the mid-1960s will also be on display. 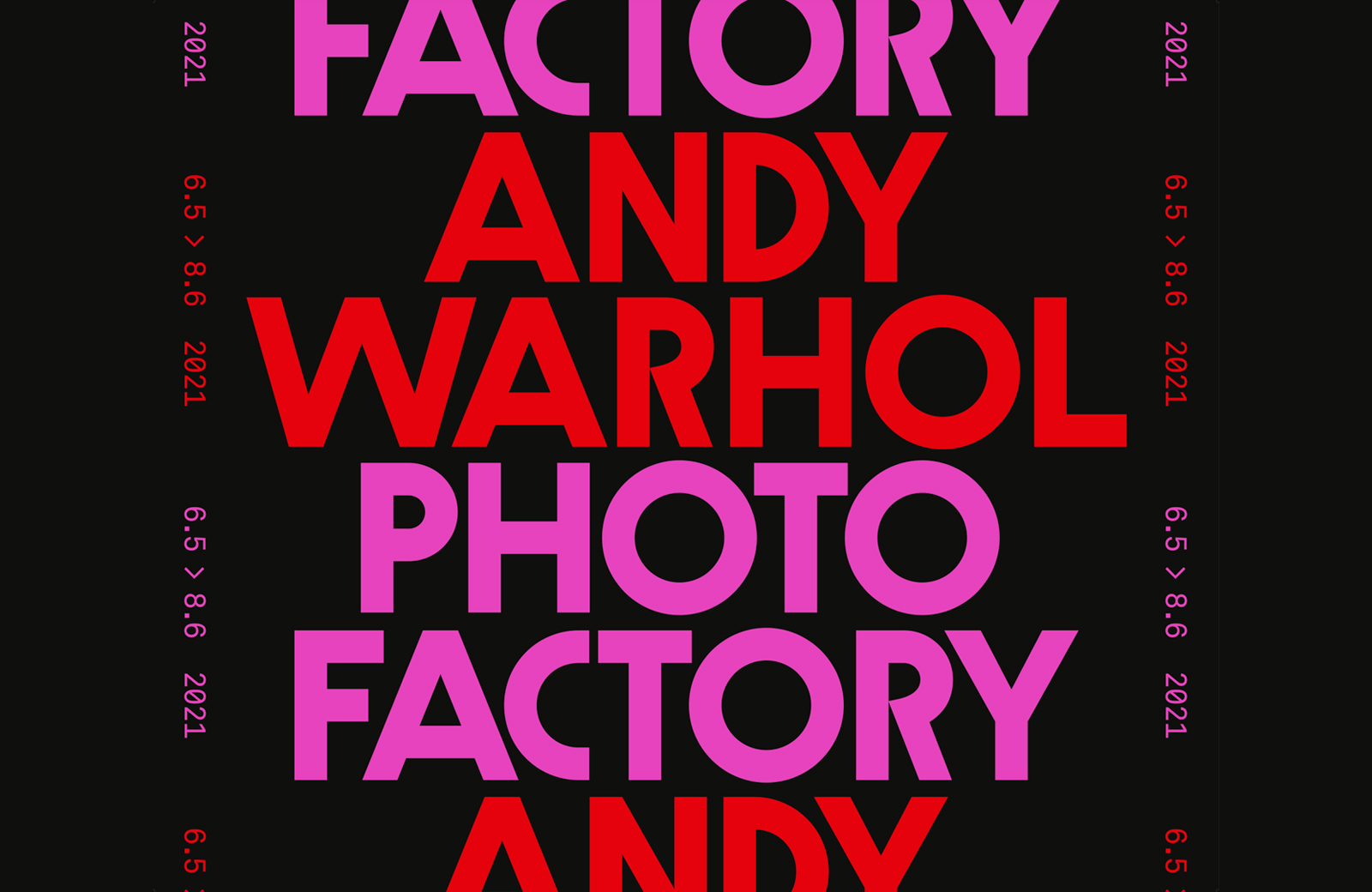 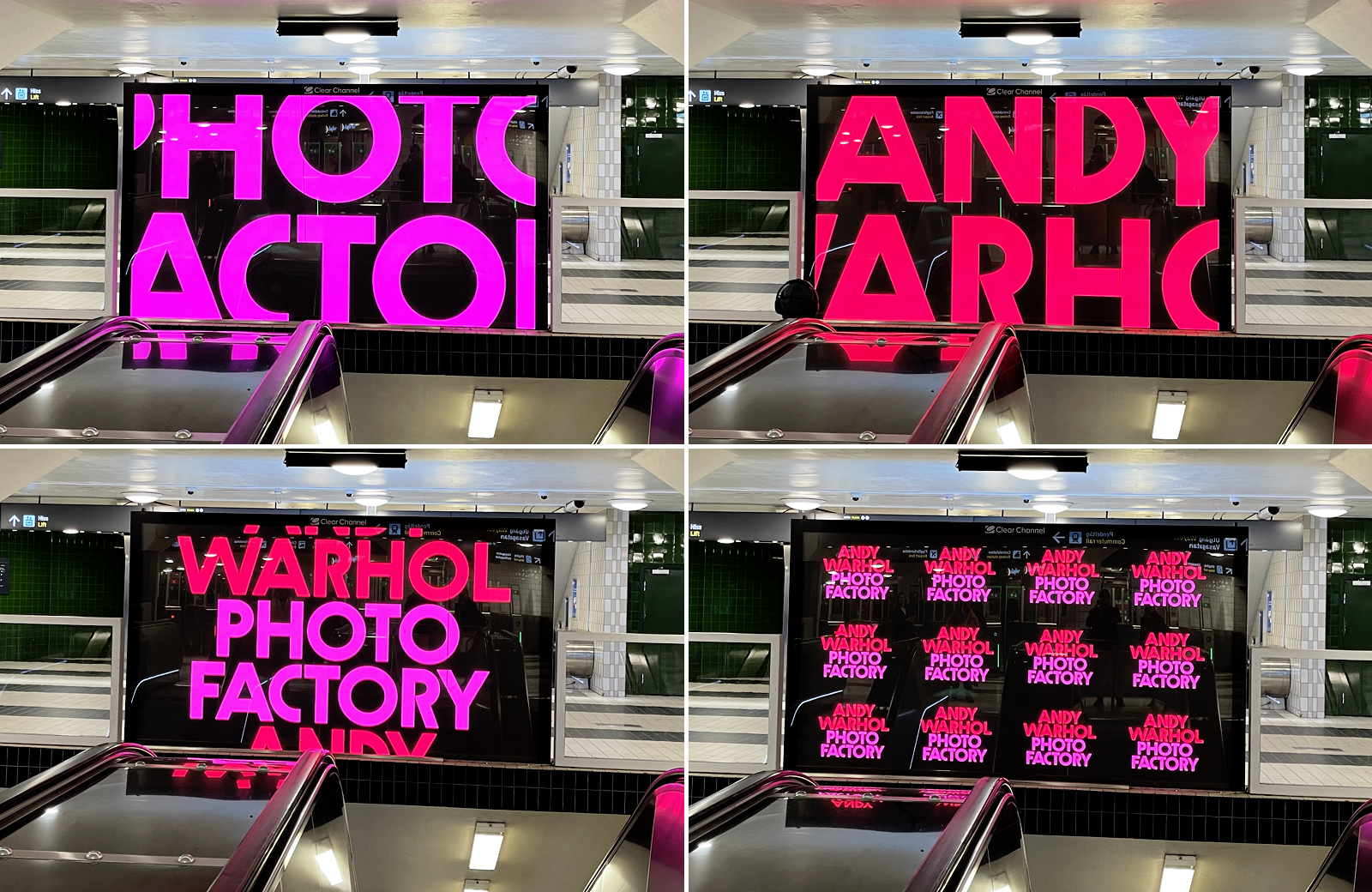 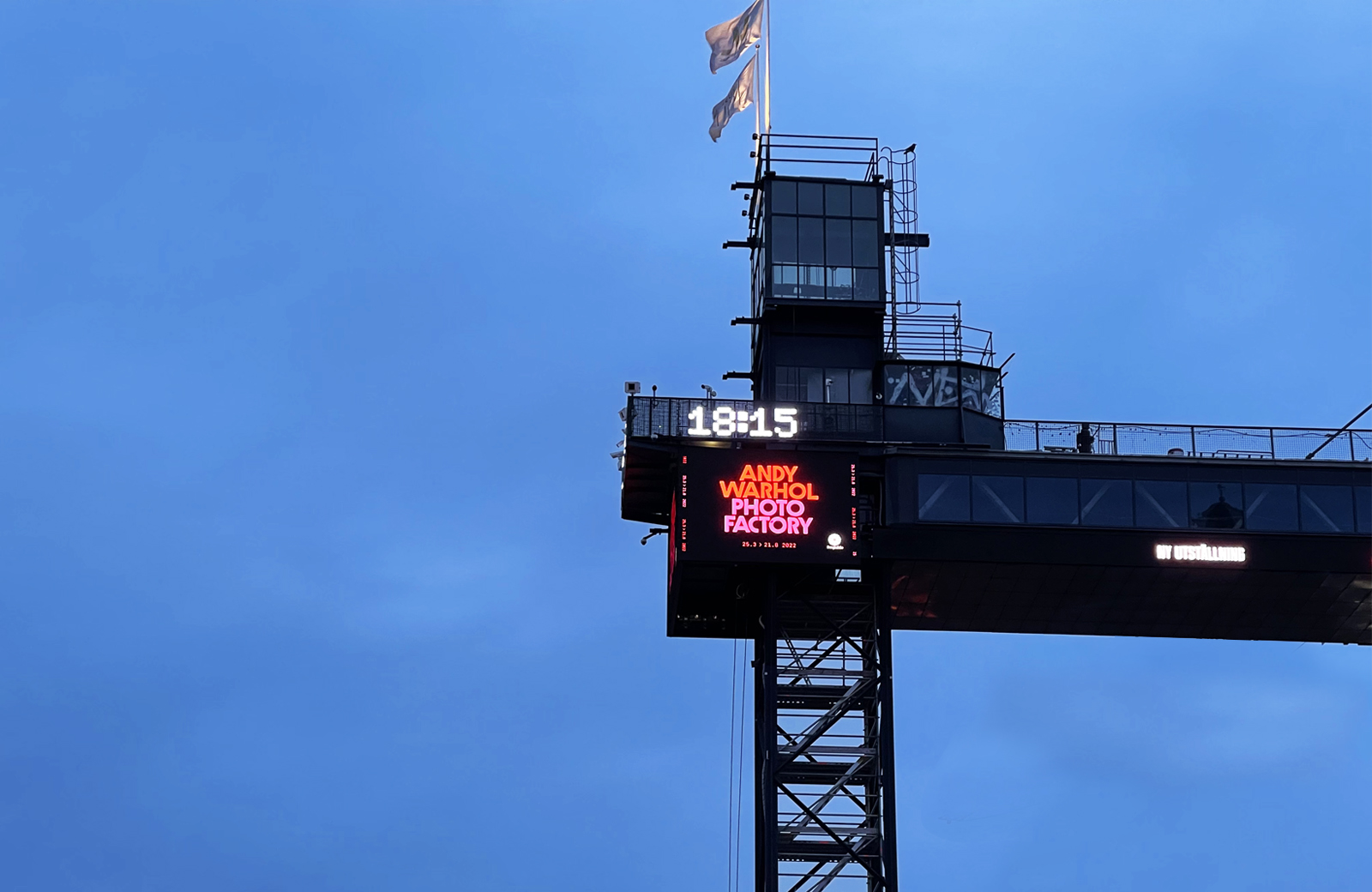