Musikförläggarna — The Swedish Music Publishers’ Association — is a trade organisation representing about 70 music publishers in Sweden. The name, being very long, did not give us a solid starting point and we turned quite soon to making a symbol instead. The “music” theme already has an extensive vocabulary of symbols — musical notations. None of them are unique but they communicate well. After altering those common symbols, one of the solutions was doubling the flag of the note to produce an ‘M’. We liked the connection to an activists’ banner flag, which brought to mind the organisation’s extensive efforts to safeguard members’ rights and work in their interests. The symbol was also charged with energy, as it suggests an electric flash.

This project is featured in our book Process — Visual Journeys in Graphic Design. 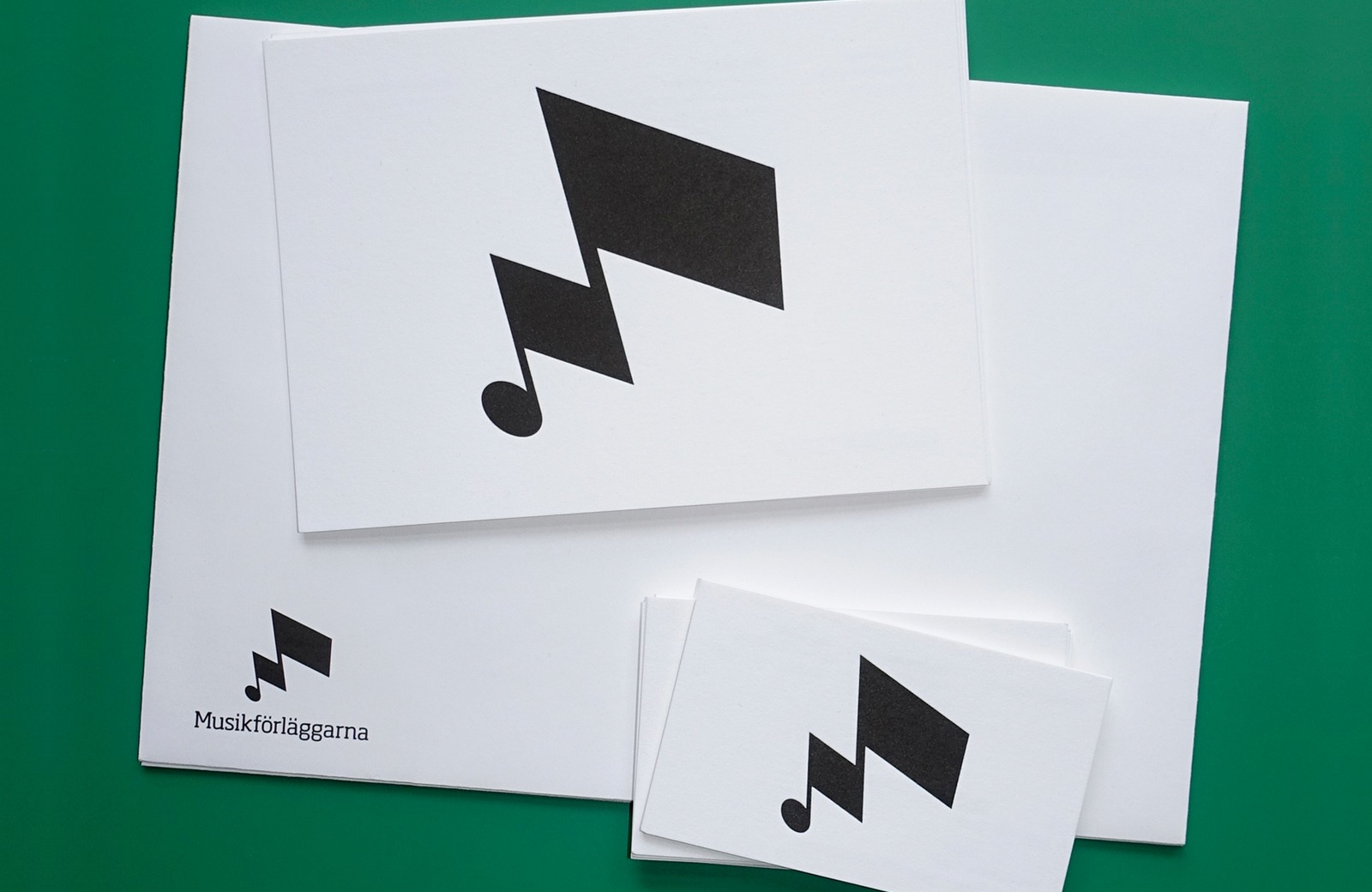 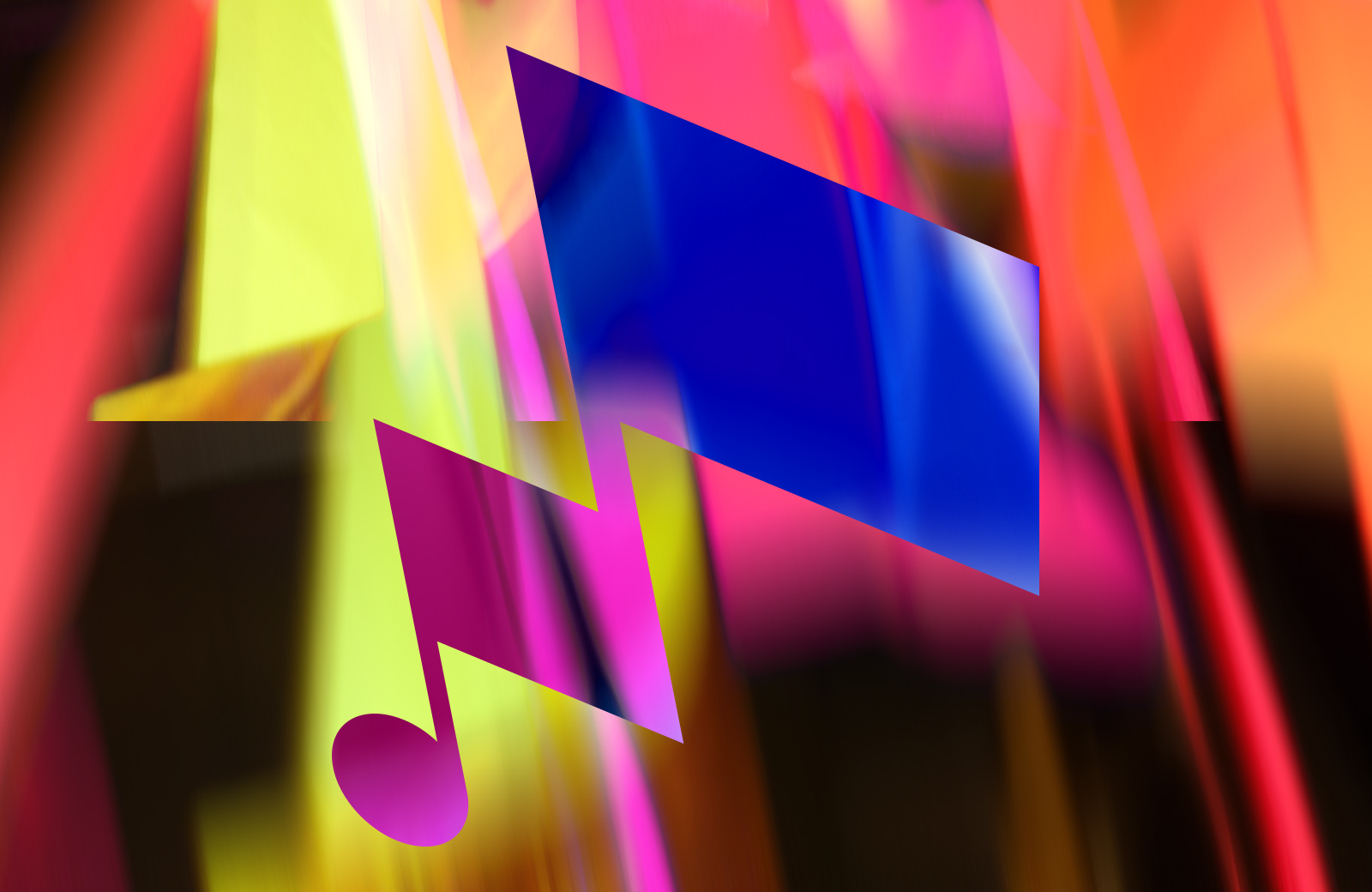