It’s fun to work with a name that is a very common noun. It contributes to safety and recognisability throughout the process. “The House” is a modern and ambitious co-working space in Hovås, near Gothenburg, Sweden. They needed a logo that would attract a wide range of people. In this collaboration, we worked with the Art Director Angela Tillman Sperandio at Doberman. Her approach was a little different than ours. This time we were asked to present three versions instead of just one. We usually show only a single solution that we have worked through, and for which we have a strong motivation. Having Angela on board, trusting her judgement, made us secure enough to try a different way of working. We used the final design on stationery and coffee cups, as well as for a huge neon sign on the facade.

This project is featured in our book Process — Visual Journeys in Graphic Design. 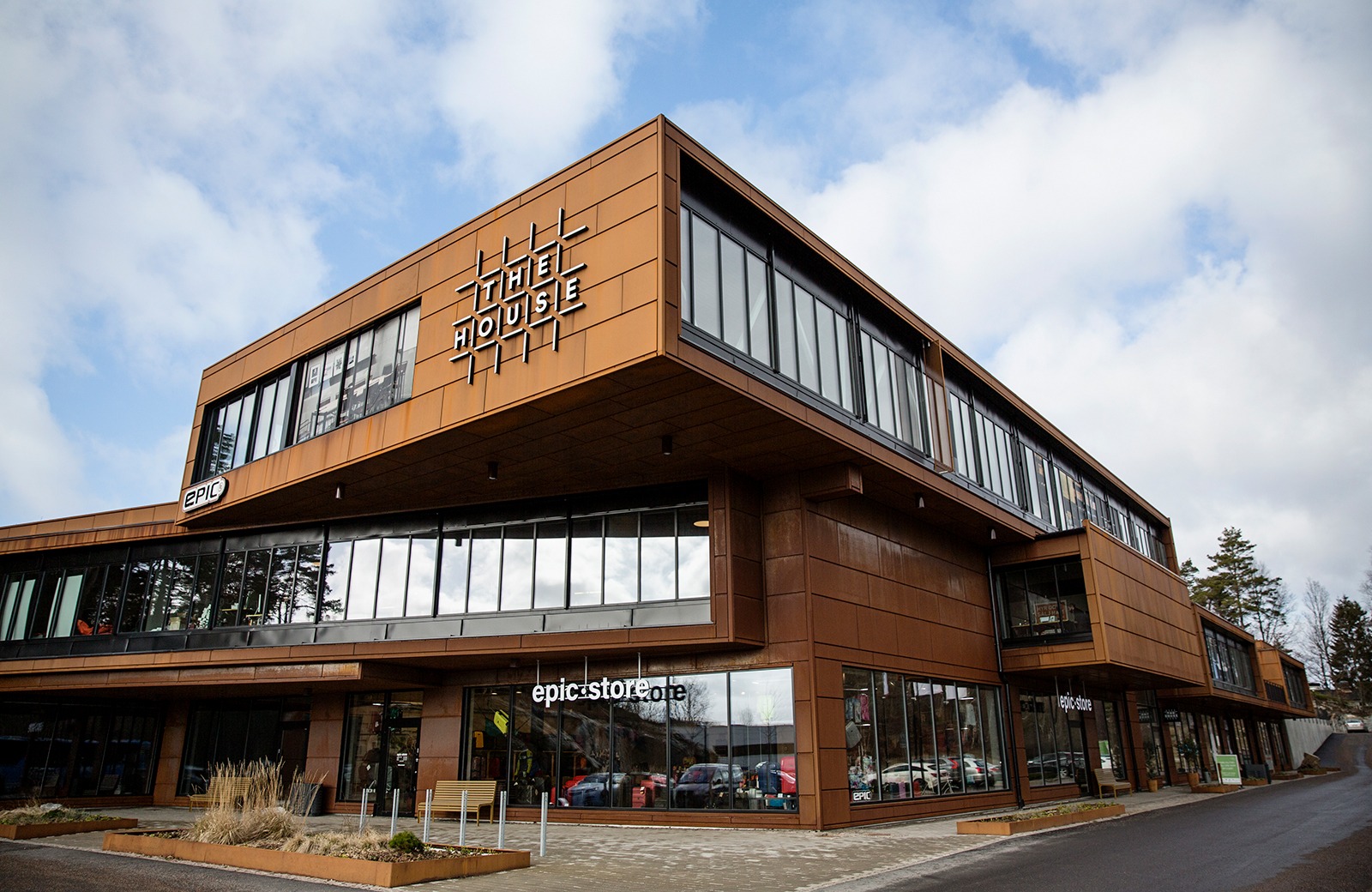