Martin Parr is British. He has his very own unique way of seeing the world, and he is sharing it with us through the camera lens. His work is humorous, ordinary and on the verge of being disturbing. One of his most recognised series is The Last Resort. The images depict people on a day out at the seaside resort near Liverpool. Amongst 400 other photographs, The Last Resort was shown in the exhibition Souvenir at Fotografiska.

The motives from the beach resorts inspired us. We found our colour scheme in those seaside places scattered with bright colours faded by the sun. But also in imaginary concrete walls with hand painted graphics or signage. We developed custom made graphics. Shapes inspired by a faded postmodern era, beach balls, french fries and parasols.

The typography was designed to look like the »guy selling hot dogs« made it himself.  The graphics were painted on the walls and pillars. Some thought it was »too much« but in a way that is what we wanted to convey. Being »too much« just like in Parrs photographs. 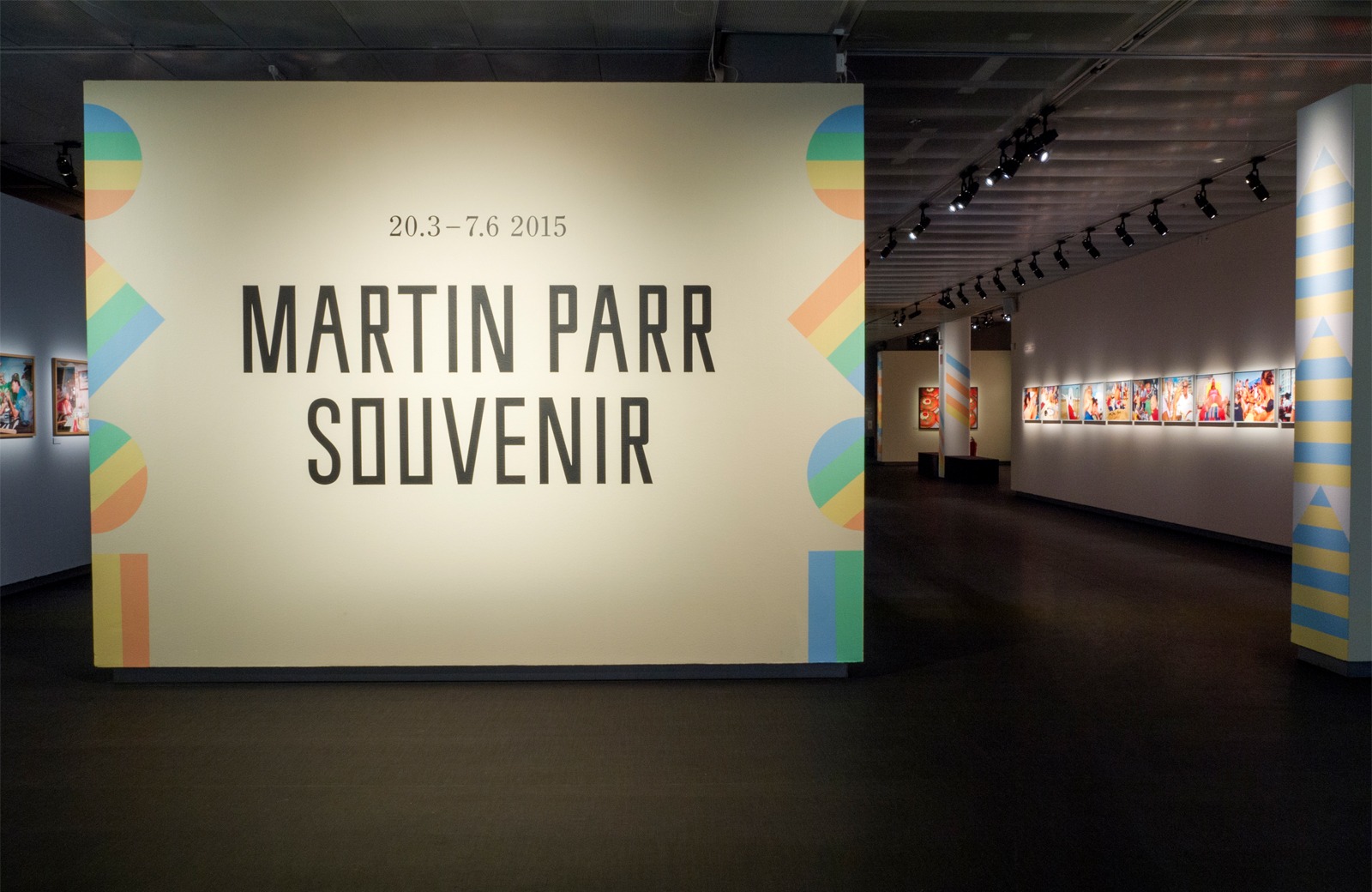 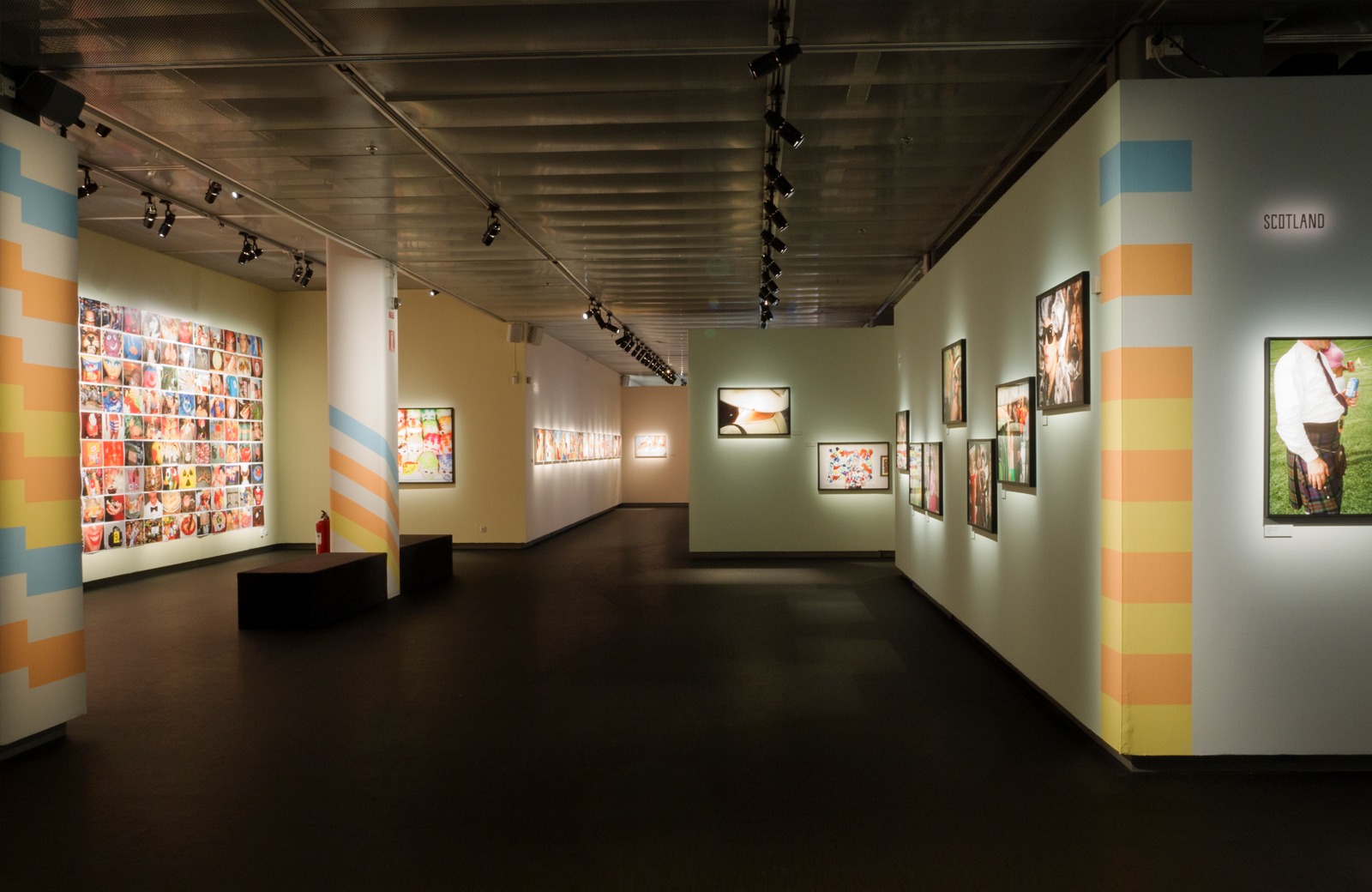 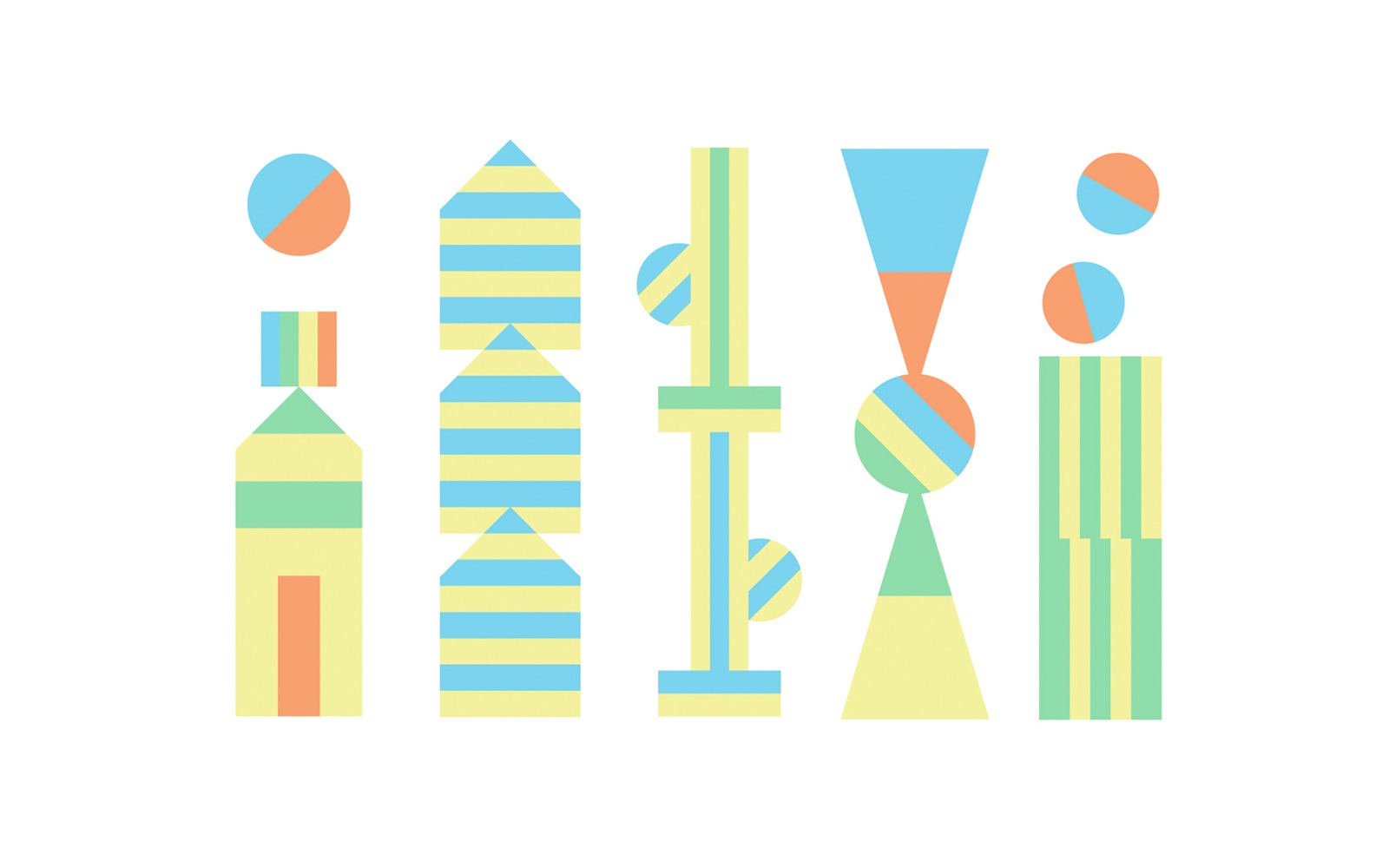