Eija-Liisa Ahtila is one of the most internationally recognised contemporary Scandinavian artists and a pioneer in the development of cinematic installations. We designed the catalogue for the exhibition Eija-Liisa Ahtila: Parallel Worlds at Moderna Museet in Stockholm and published by Steidl Verlag.

As a graphic designer, there is always a particular challenge to make publications representing the work of video artists. Printed matter is still images. To refer to the cinematic works, we suggested a cover with a moving sequence using lenticular printing. Eija-Liisa Ahtila liked the idea and decided to make a unique moving sequence for the cover. The plan was to film a real trained raven featured in one of her works. But two days before the shoot, there was a storm and the raven escaped as its cage broke. The backup plan (after several failed attempts to find ravens in zoos trained to fly towards a blue screen) was to make an animation that finally was realised by the team at Crystal Eye/Kristallisilmä Oy lead by Ilppo Pohjola. 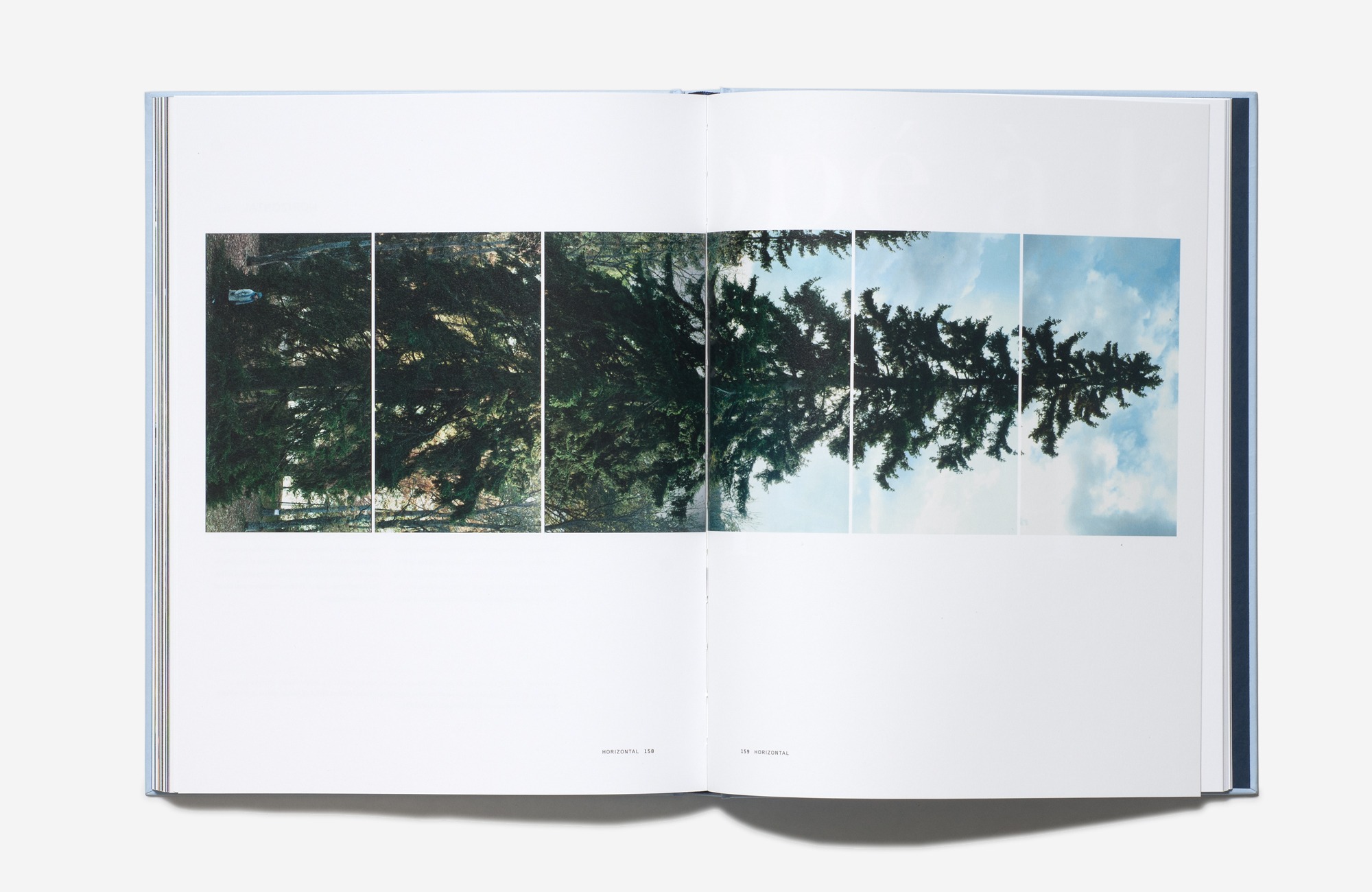