Nationalmuseum in Stockholm opended up in 2018 after several years of renovation. Apart from the permanent collection two temporary exhibitions opened. One of them was ”Design Stories” an exhibition featuring 10 contemporary designers. The exhibition addresses the idea of stories as a part of the designer's concept development, work process and/or branding. We were commissioned to make the exhibition graphics, a tabloid and Ida Wessel of BankerWessel was one of the featured designers.

We designed the tabloid ”Design Stories”  consisting of three sheets of paper that folded created a magazine. When unfolded three posters were revealed. The posters could be turned 180 degrees reading ’Story’ either way which worked great with the theme: ”There’s always two sides to every story”. 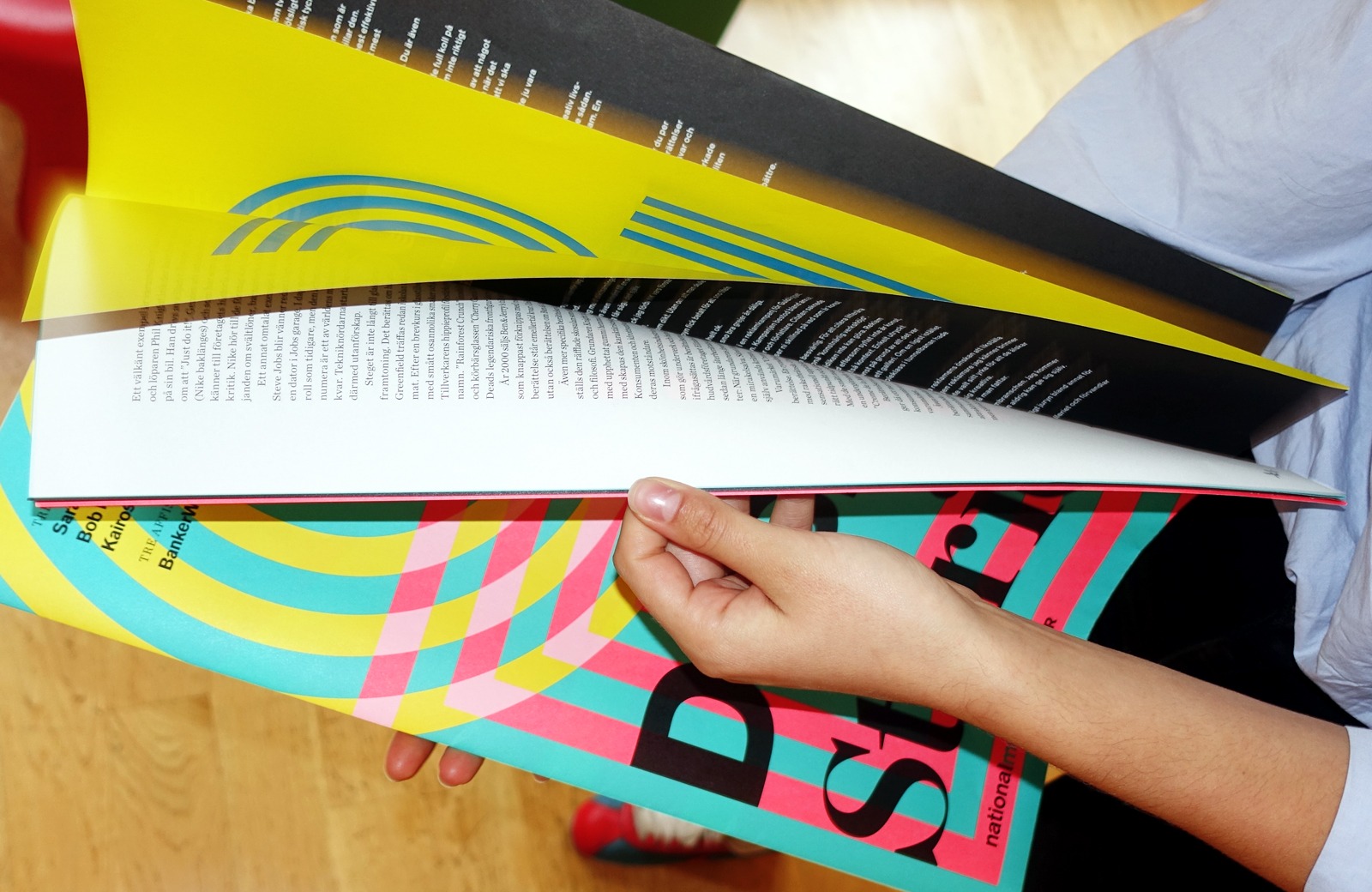 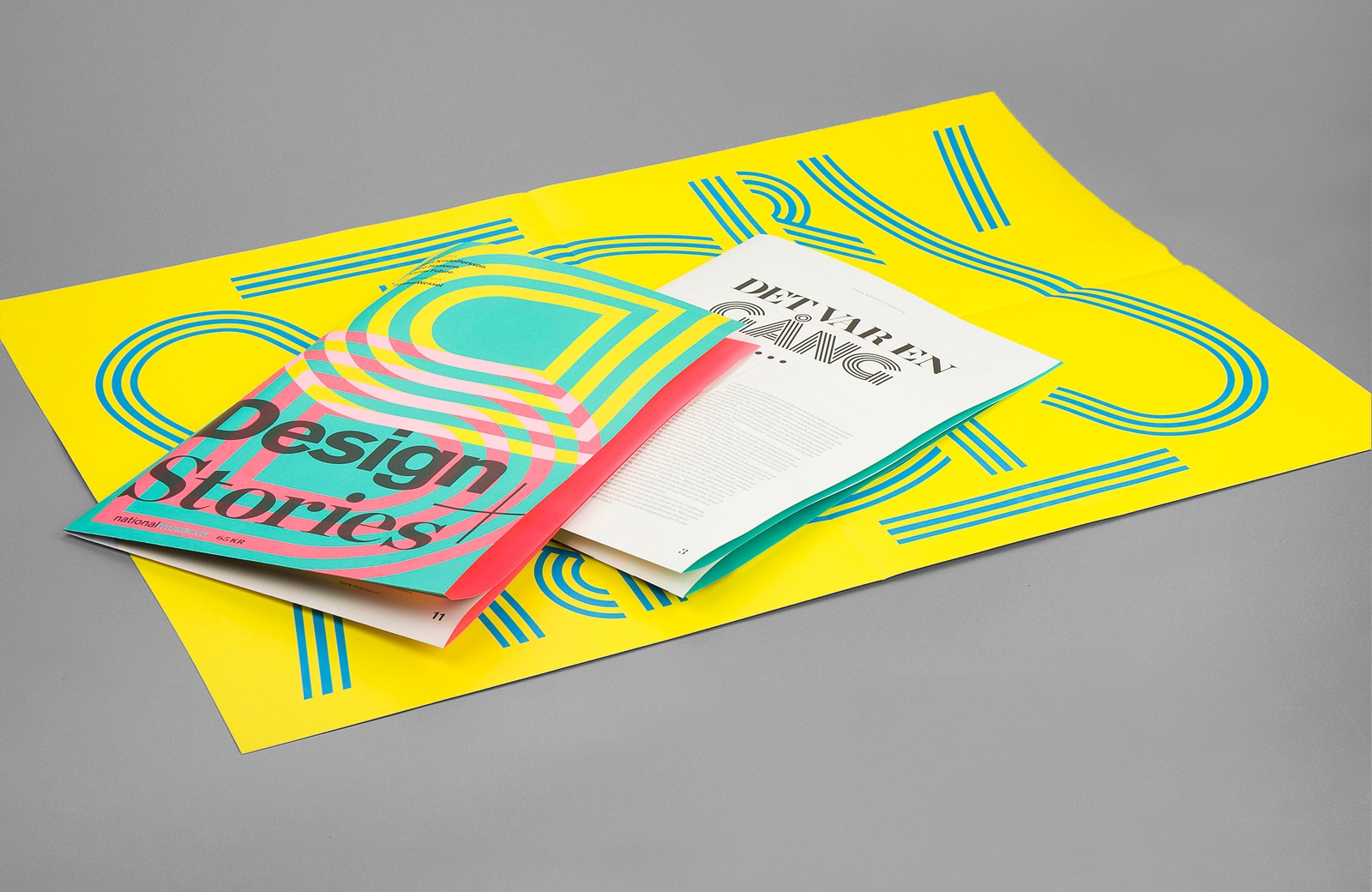